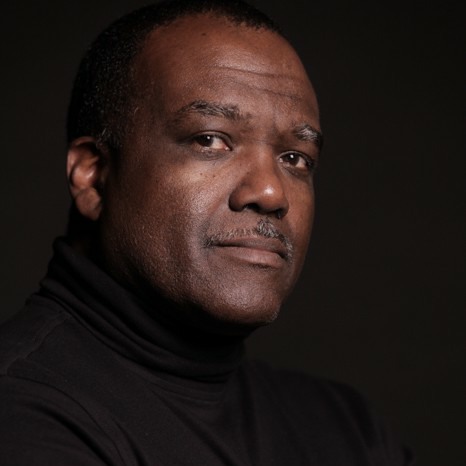 Benny Russell is a top flight jazz musician who really speaks in his medium and can relay his love of jazz to the audience (Beth Levin; The Global Jazz Network)

Benny has played on many TV shows such as ‘The Cosby Show’ and ‘A Different World’.

In 1995 he chaired the jazz division at the Brooklyn Conservatory of Music, also teaching jazz history. In February 2005, Russell was commissioned to write a Jazz score for Zora Neale Hurson’s play Cold Keener which was well received at Baltimore’s Loyola College. In June 2004, Benny was hired to chair the Jazz department at the Maryland Conservatory of Music.

He is director and founder of the Rock Spring Jazz Academy, and adjunct professor at the Harford Community College. He is a professional artist for RS Berkeley and endorses their instruments.