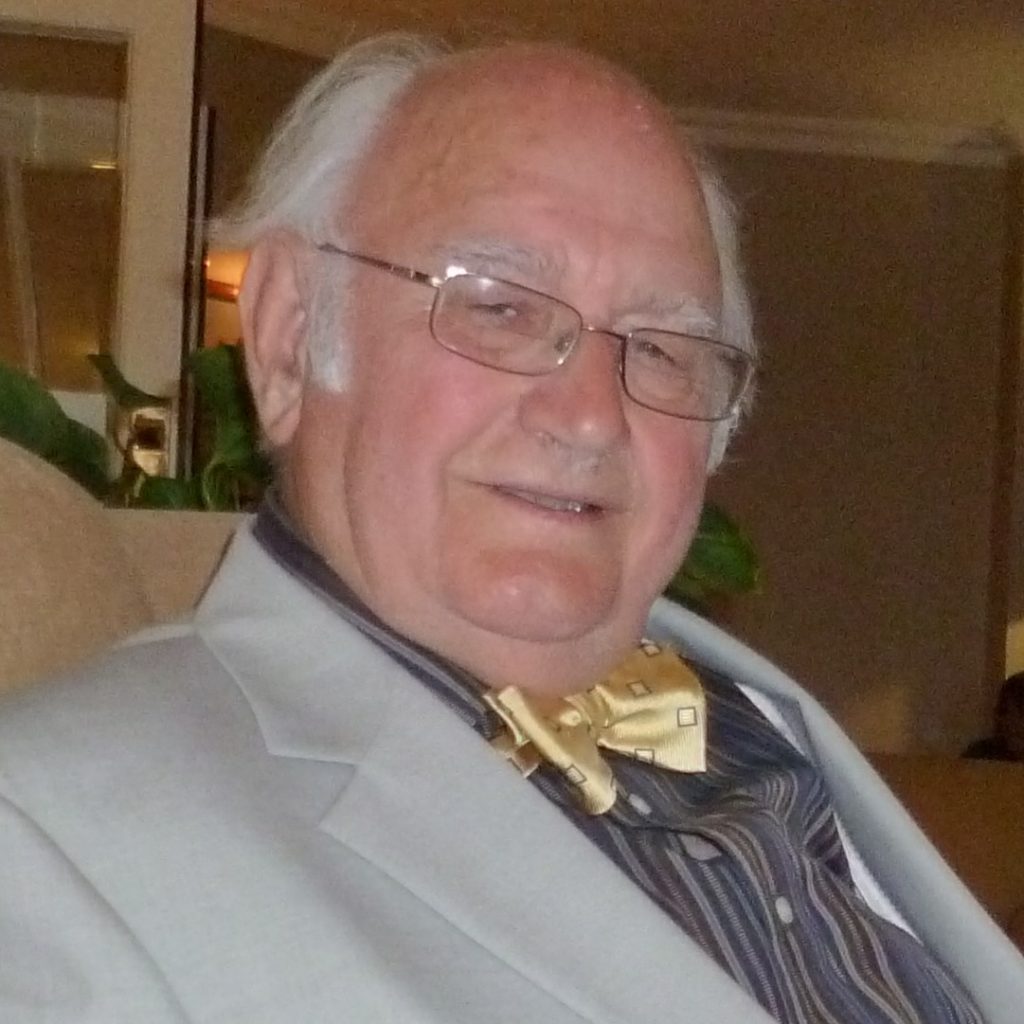 Brian Daniels is a prizewinning composer in organ, choral and chamber music. He writes for many different genres including Brass band and ensemble, organ, choral and chamber music as well as string orchestra and ensembles. His compositions and commissions have been performed at numerous music festivals including the prestigious Wells Cathedral Festival.

Brian’s musical experiences first began learning piano and organ, and subsequently as a young bandsman playing Trombone and Euphonium, developing into a broad interest in music of all types.

At just 14 years old Brian took up his first organ appointment and later during his National Service years he became organist at Catterick Garrison Church. He gained the ARCM in 1967 and the ARCO a few years later. Serious composition came after Brian’s early retirement from the Civil Service in 1990.

Brian is passionate about the use of brass and wind band as media for orchestral transcription.

His projects include the use of small brass ensembles as chamber groups; similar in essence to the string quartet.

Until recently, Brian was Musical Director of the North Curry and District Choir in Somerset where he maintained an extensive and varied repertoire. Brian’s compositions have broad appeal, and are intended to be both accessible and enjoyable for performers and listeners alike.