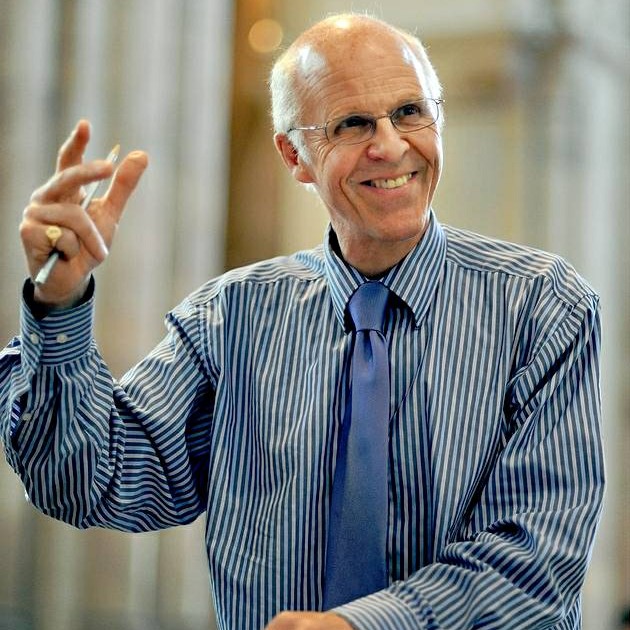 COLIN DOWDESWELL was born and educated in the West Country. He studied violin, piano and conducting at the Royal College of Music and then began a teaching career, firstly at Felsted School, then at Blundell’s School.

Whilst in Devon, he founded and conducted The Camerata, a string chamber orchestra largely comprising West Country musicians.

From 1983-2010 he was Director of Music at Norwich School. For ten years, Colin was an examiner for the Associated Board, and he has also composed music for films and television.

In 2011, he was awarded the MBE for services to Education and Music. He continues to be actively involved in music makin