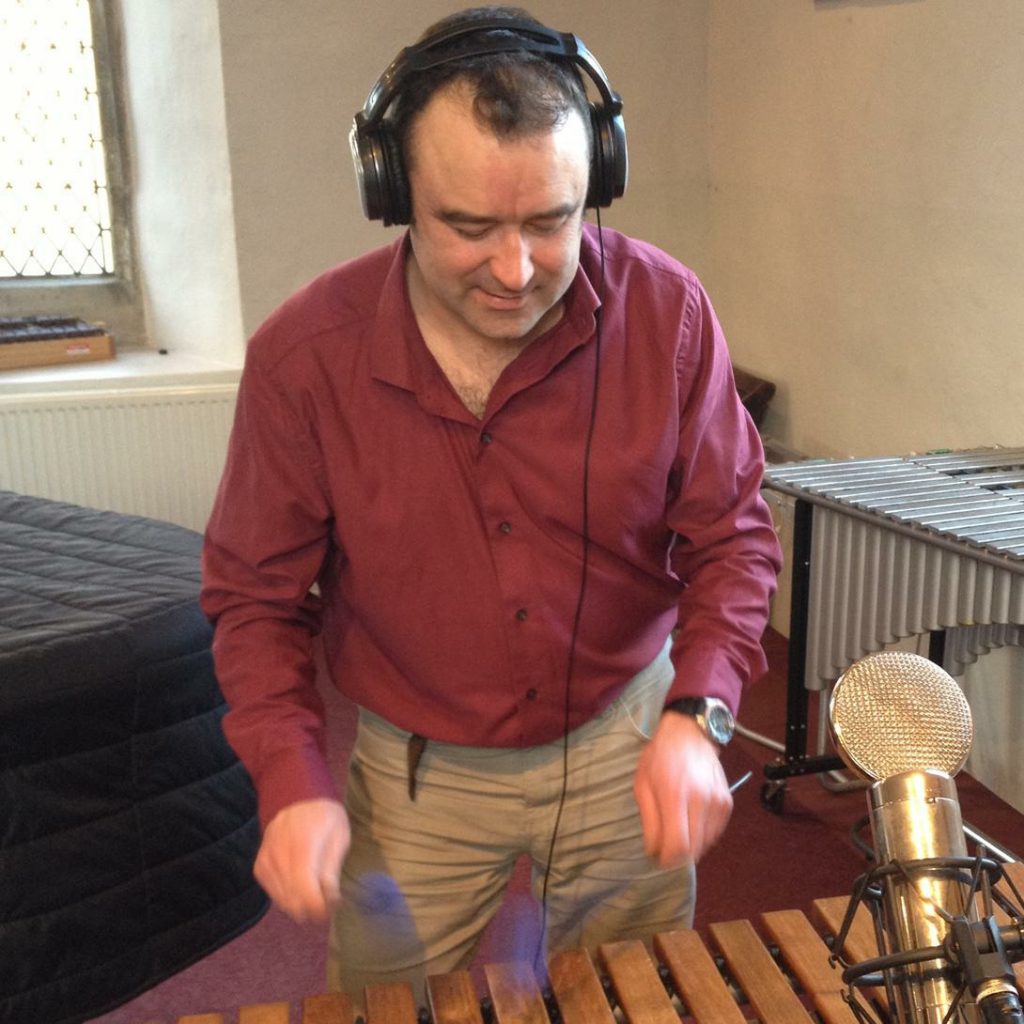 Colin Shaw was born and brought up in Kent, before winning a music scholarship to Bradfield College in Berkshire where he studied singing, oboe, piano and percussion. At the University of East Anglia, he continued his studies in music, specialising first in oboe and later, percussion. He became a choral scholar at Norwich Cathedral in 1987, and in 1989, was appointed the youngest person ever to be made lay clerk there.

With the Norwich Cathedral Choir, Colin has sung on many CD recordings, TV and radio broadcasts, and has toured widely, visiting the USA 3 times, Norway twice, and Malta, and Germany, Italy, France, Holland, Belgium and Sweden on numerous occasions.  He writes choral music which has been performed at Norwich Cathedral.

Colin has been a percussion teacher for 20 years, and directs 5 percussion ensembles, enabling him to try out his own compositions and perform them regularly to a high standard and with huge success.  Several of his pieces have been performed at the Norfolk Music Festival annually for many years, and his pupils have often achieved the highest standard – outstanding. He is soon to publish a set of tutor books for percussion teaching.

He is in demand as a professional percussionist throughout the country for orchestral concerts, has played in several bands as a drummer in many different styles (jazz, rock, funk, blues, 70’s Disco etc), and has performed at well-known venues across the UK, including at the Festival Hall and the O2 in London and has supported well known names such as Jools Holland and his Big Band.

Colin has organised percussion Master classes with notable performers, a highlight being the drummer of Status Quo.

Colin composes in a variety of genres, percussion ensemble, percussion in education, choral music for churches and cathedrals, and even arranging string quartet and brass parts for the pop world.