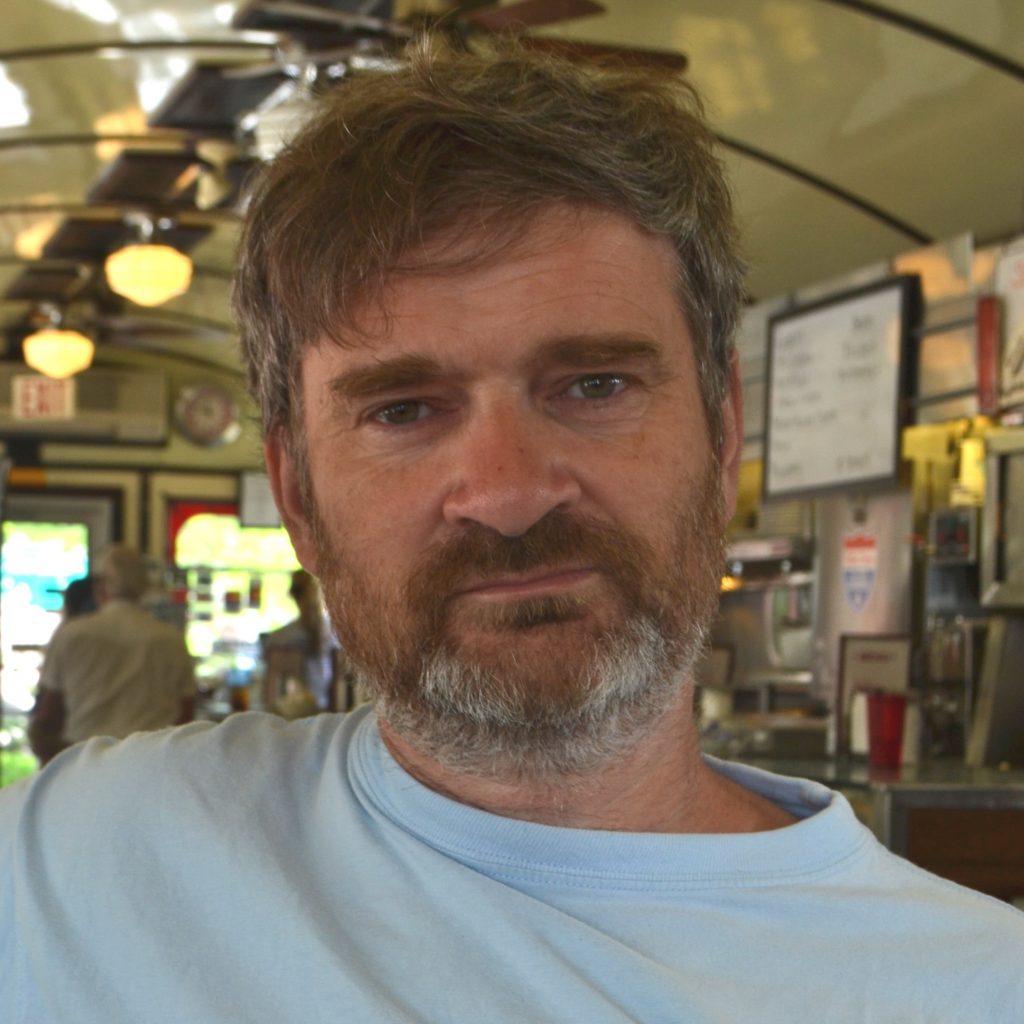 Dave is a composer and songwriter who grew up travelling in different parts of North America, Mexico and England. He was influenced by different styles of music, especially folk and classical; his father was an accomplished pianist who died early in Dave’s life, and his mother was an award winning folk dancer.

Moving to London in 1980, Dave has been involved in the music scene of this vibrant, multicultural city for over 30 years, working first as a world music agent at Jenako Arts, where he provided some of the first acts for the Womad festivals, the Nimes festival of Street Music and other events. It was there that Dave studied with the Goan jazz guitarist Amancio D’Silva and the leader of Orchestra Jazira, Folo Graff. These relationships gave him a deep appreciation of jazz combined with different kinds of non-western music. After Jenako Arts Dave studied at the music department at Hackney College, working with the jazz pianist and educationalist Chris Wilson among others. It was there that he put together the first draft of his Quintet for Winds.

Since that time Dave has been organizing and giving final arrangements to a back catalogue of some 300 pieces in a wide range of styles: Jazz, Latin, Folk, early music, minimalist, short pieces for sync… He now has various projects on the go: as well as this quintet for winds he has a Latin Jazz CD ‘Shelter’ on Spotify and is developing a set of pieces for a musical based on one of the stories from Tales of the Alhambra.