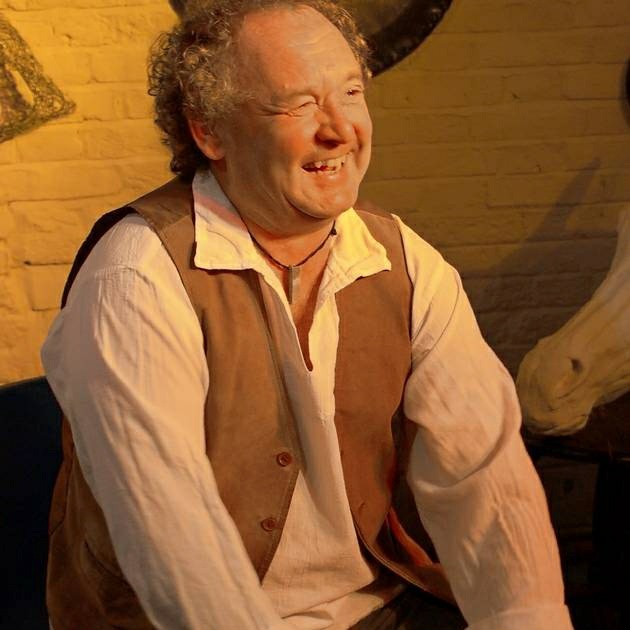 Gary Kettel was first influenced by his father who played drums. The young Gary quickly developed a prodigious talent being appointed co-principal percussionist of the BBC Symphony Orchestra at the age of 20. Since then he has become one of Britain’s most sought after percussionists. He has worked with every major London Orchestra as Principal Percussionist, including the London Symphony Orchestra, the London Philharmonic Orchestra, the Royal Philharmonic, the Philharmonia Orchestra, and the Academy of St Martin in the Fields, performing under many eminent conductors including Pierre Boulez, Rudolf Kempe, Leonard Bernstein, Leopold Stokowski, Lorin Maazel and others.

For many years he was the percussionist with the Nash Ensemble and Sir Peter Maxwell Davies’ ‘Fires of London’.

Gary is stylistically versatile, equally at home in all musical genres from Latin American and Ethnic percussion through straight Classical to Pop and Contemporary.

He has appeared on numerous recordings across all genres but he has been most prolific in those fields where pop and classical meet: film music, symphonic rock, and crossover music from various countries. In the 1990s and 2000s Gary broadened his expertise to include Latin American and Japanese percussion; he played taiko drums on the 2006 release ‘Here’s to the Heroes’.