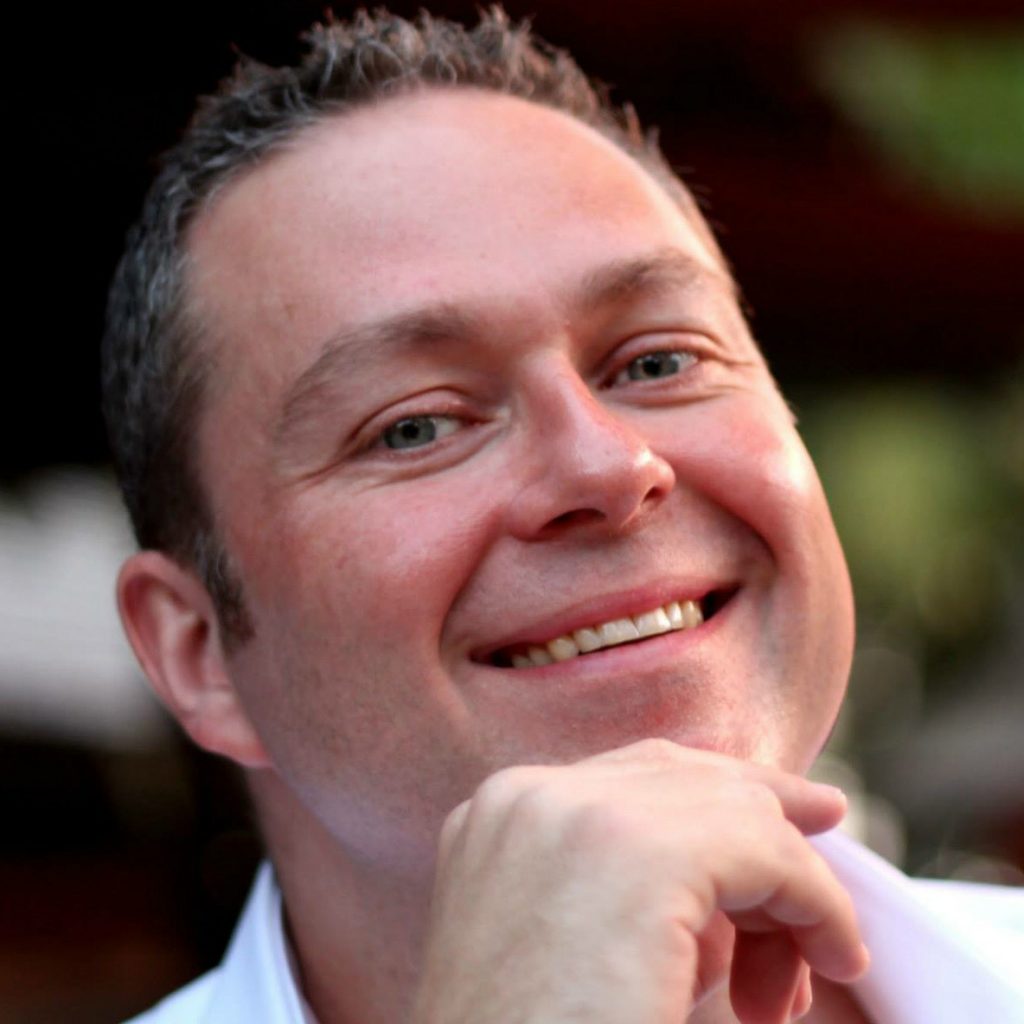 Graeme’s journey into music started aged 8, when he was dragged kicking and screaming (quite literally) to the local piano teacher for lessons. He quickly learned to sightread as his lack of enthusiasm to practice forced him to do so. However, it also opened up a huge array of musical styles, and has loved all genres ever since.

A love of rock in his early teens lead him to learn guitar and bass, but drums was the ultimate goal. However, instead of kit lessons, he was accidentally sent to percussion lessons – back to the world of classical. Many years of playing orchestral percussion (and kit!) in many local youth bands lead him into studying at the Birmingham Conservatoire, only to get bored quickly and return to piano!

A new world of jazz piano had opened up, and playing in many of the countries leading youth bands such as Berkshire Youth Jazz Orchestra and NYJO, meant he played with the very best of the UK jazz musicians.

From there, his has toured the world with different organisations, groups and bands, playing literally everything from classical opera to rock (the guitar still comes out from time to time!), believing that all music has merit, and is a complete an utter joy to play.

2012 saw the birth of the Hot Waffle Big Band – his very own project, focusing on playing hard stuff… FAST. The challenge of playing unseen charts in front of an audience has always appealed. It’s also an outlet for his original compositions, such as ‘White Sand’.