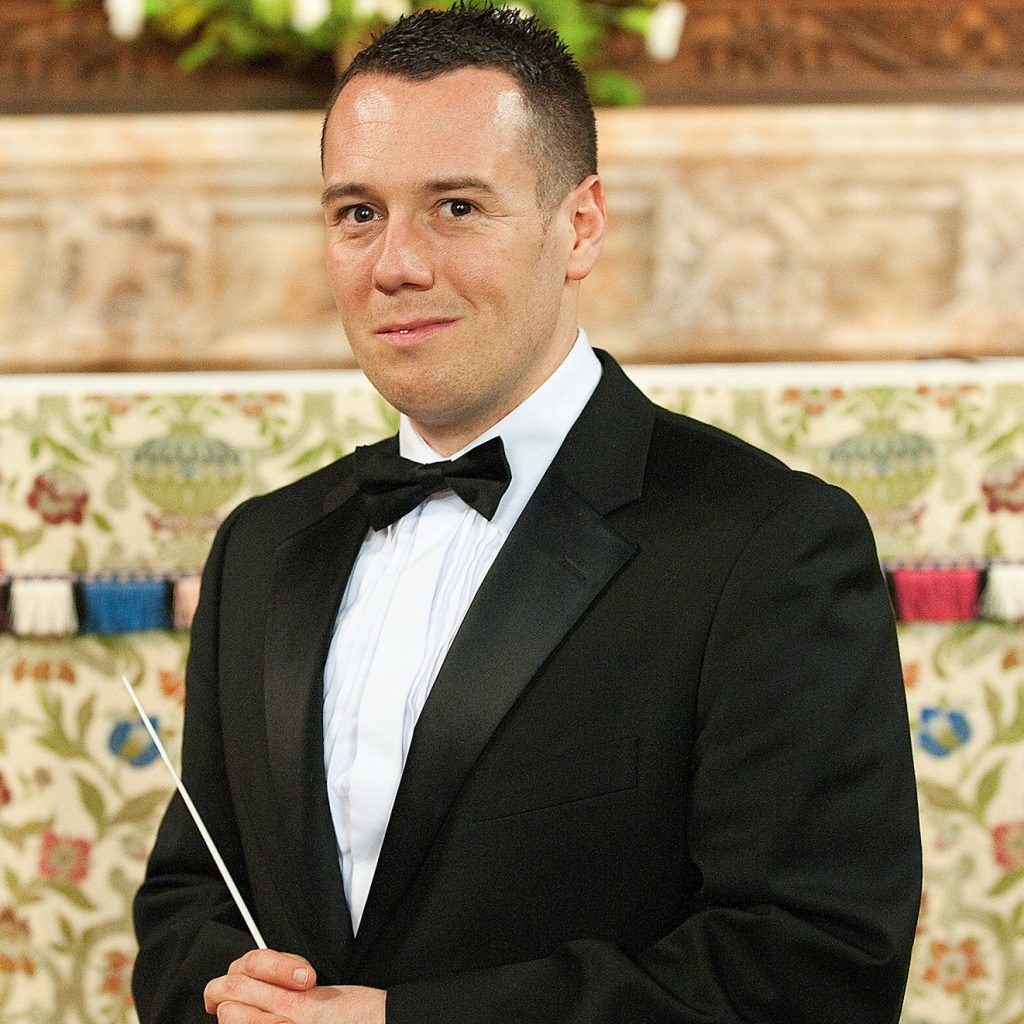 John Doyle is heralded as one the UK’s leading performers on the, Cornet, Flugel Horn, Soprano Cornet and Trumpet and is in great demand around the world as a Soloist, Conductor, Adjudicator and Educator.

Heralding from the Lancashire area, John has performed with and conducted some of the country’s leading Bands. He is currently Youth Development and Education Officer, as well as playing Flugel Horn with the Leyland Band but spent 9 years as Black Dyke Band’s Flugel Horn Soloist and a further year as their Repiano Cornet player. During this time, he travelled to Bermuda, America, Canada, Switzerland, Holland, Belgium, France, Austria, Italy, Norway and Australia. Not only this, but he was also involved in the ‘Groundforce’, ‘Dinnerladies’, ‘Jools Holland Live’ and ‘Songs of Praise’ television programmes. John has recorded with artists such as Peter Gabriel, The Beautiful South, The Eels, Moby, Billy Bragg, Craig David, Gabrielle, Merz and most recently, Kate Rusby.

John is a real educator and believes in making music fun for all young people. He currently tutors with the National Children’s Brass Band of Great Britain and is the Musical Director of the Lancashire Schools Symphony Orchestra. He also tutors on various youth band courses and workshop days throughout the year with various ensembles and organizations.

Adjudicating is an area that John feels very passionate about. He has undertaken the training programme with Association of Brass Band Adjudicators, and been accepted as a full member. John already boasts an extensive adjudicating portfolio including National Youth Contests and Area Contests and is one of the youngest adjudicators in the ABBA organization.

John currently holds the position of Head of Performing Arts and Music at Lostock Hall Academy in Preston and is a teaching fellow of the University of Cumbria, a Fast Track Teacher and a ‘Champion Teacher’ for Musical Futures. He has also holds the title of ‘Champion Educator’ with Lancashire Music Service for his work as a dynamic Head of Music in the Lancashire region.