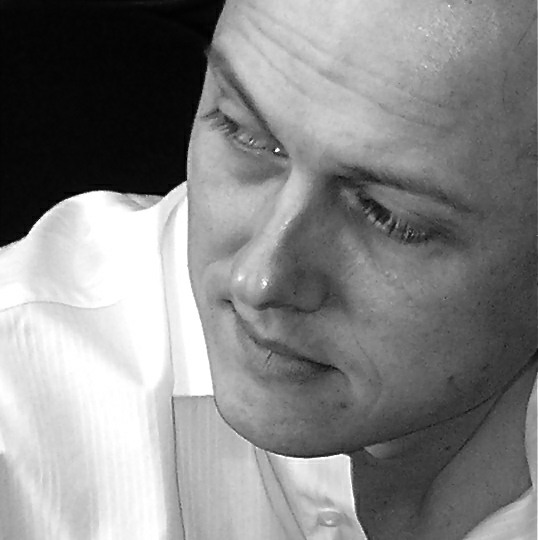 Justin Breame is a composer, arranger, teacher and multi-instrumentalist who lives and works in Norfolk.

He composes in a variety of genres for various forces, both choral and instrumental and his commissions include scores for short films and BBC documentaries.  He has won competitions such as Fifteen Minutes of Fame with ‘Spin’, performed by the guitarist Kenji Haba in New York, (2011) the Vox Novus 60×60 project with ‘Counting Time’ for fixed media (2004) and ‘Ice Violet’ for orchestra.

Justin was also a finalist in the 2012 Music Makers of London Choral Competition judged by Judith Weir (Master of the Queens’ Music).  His string quartet ‘The Dark Entry’ was also one of the winners in a call for scores by the Grammy Award winning contemporary ensemble Orchestra of Our Time, based in New York. His works have been performed in the UK, USA, Canada and Europe and have also been used as competition entries by ensembles in music festivals.

He is a published composer whose works have been included in the London College of Music exam syllabus. As a performer Justin has appeared at Earl’s Court and the Birmingham NEC – also an underground car park in Germany!