Flight of the Bumblebee | Gary Kettel

Since its composition this piece has become a standard showcase for solo instrumental virtuosity. This superb arrangement by Gary Kettel loses none of the skill and virtuosity of the original and showcases the capabilities of musician and instrument alike.
‘Flight of the Bumblebee’ is an orchestral interlude written by Nikolai Rimsky-Korsakov for his opera, ‘The Tale of Tsar Saltan’ composed in 1899–1900. The piece closes Act III, Tableau 1, during which the magic Swan-Bird changes the Tsar’s son into an insect so that he can fly away to visit his father (who does not know that he is alive).
Flight of the Bumblebee” is recognizable for its frantic pace when played up to tempo, with nearly uninterrupted runs of chromatic sixteenth notes. It is not the pitch or range of the notes that are played that challenges the musician, but simply the musician’s ability to play them quickly and accurately enough. Because of this and its complexity, it requires a great deal of skill to perform. 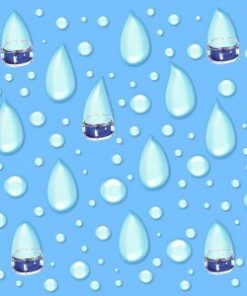 He Shall Rain Snares | Colin Shaw 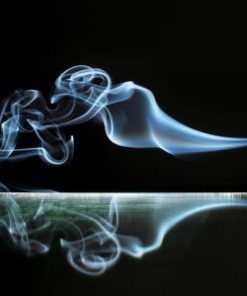 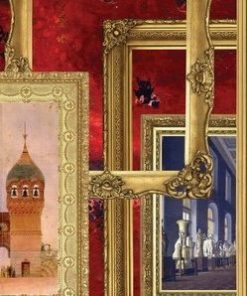 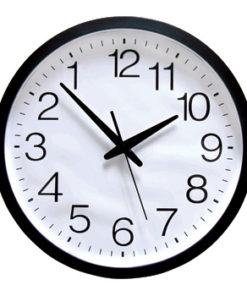 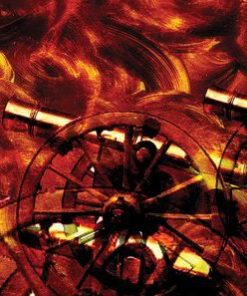 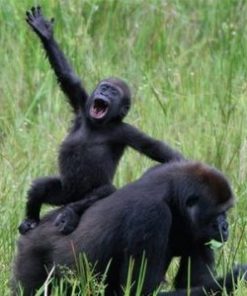 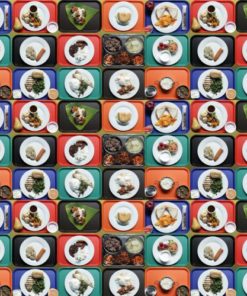 Call It a Day | Colin Shaw